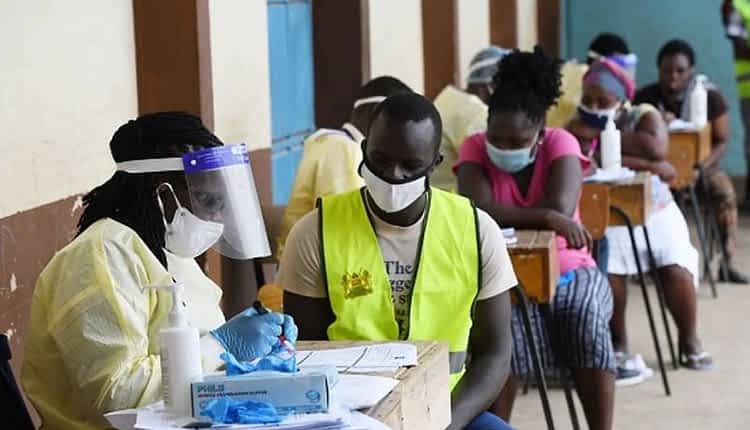 Conflicts between states and armed groups are either continuing or even escalating in most parts of Sub-Sahara Africa and the situation has made the COVID-19 onslaught even worse, a new report by Amnesty International revealed Wednesday.

Amnesty International Report 2020/21: The State of the World’s Human Rights covers 149 countries – including 35 in Sub-Saharan Africa – and delivers a comprehensive analysis of human rights trends globally in 2020.

“Conflicts between states and armed groups and attacks on civilians have continued or escalated in most parts of Sub-Saharan Africa. In Southern Africa, the long simmering violent tensions in Mozambique’s Cabo Delgado province intensified into full-blown armed conflict,” the report said. “The Horn of Africa region saw an outbreak of conflict in Ethiopia’s Tigray region.”

It said: “At the same time, armed groups maintained a foothold in West Africa and the Sahel region, attacking civilians in Burkina Faso, Mali, Niger, and Nigeria. They blighted many lives in Cameroon, the Central African Republic (CAR) and Chad. In response, state security forces also committed grave human rights violations against civilians.”

The report added COVID-19 worsened the already precarious situation of refugees, asylum seekers and migrants in many countries, trapping some in squalid camps, cutting off vital supplies, or precipitating border controls that left many stranded.

For example, Uganda, the largest refugee-hosting country in Africa with 1.4 million refugees, immediately closed its borders at the start of the pandemic and did not make an exception for refugees and asylum seekers trying to enter the country. As a result, over 10,000 people were stranded along its border with the Democratic Republic of Congo (DRC).

Incidences of gender-based violence also have been on the rise with raging conflict situations coupled with COVID-19.

It said 21 women and children had been killed by intimate partners in South Africa by mid-June, while over 3,600 rapes were recorded during the COVID-19 lockdown in Nigeria. In CAR, the UN recorded 60 cases of conflict-related sexual violence, including rape, forced marriage, and sexual slavery, between June and October.

It added the pandemic was being weaponized. According to the report, from Togo to Kenya and Angola to South Africa, governments were using excessive force to enforce compliance with COVID-19 response measures.