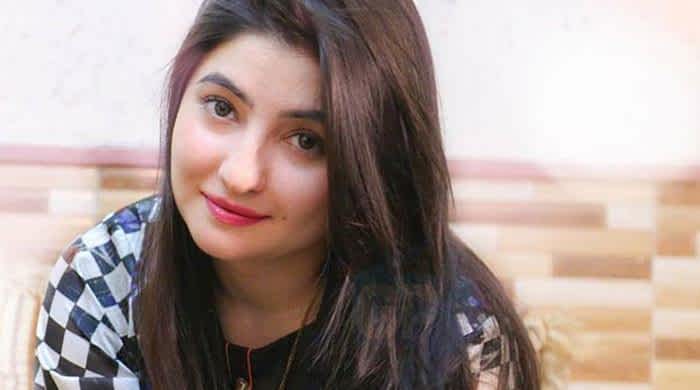 After a long absence from the music scene, famous folk singer Gul Panra has treated her fans to a  new  Pashto song “Singaar Tappy.”

Informing fans about her latest song, the vocalist took to social media and posted a short clip of the song titled Singaar.  “Watch full Song on YouTube #Tappy #Singaar #pashtosongs #gulpanrasongs,” she captioned the post.

Composed by Yammi Khan, the Singaar Tappy song was written by Fareed Khan. Introducing the song, the music production house, Step One, said on its YouTube channel that the song was “recorded in peshawar mode of the song is Tappay language pashto.”

Being a Pashto vocalist, Gul Panra has a vast fan following among the Pashto-speaking people.   One of her Pashto songs “Janan De Janaan” established her as a celebrated singer.

However,  her popularity went across the country when she teamed up with the country’s one of leading singers Atif Aslam in Coke Studio’s season 8 for the soul-stirring and beautiful rendition of Man Amadam.

Govt of Pakistan and Facebook partner to fight COVID misinformation