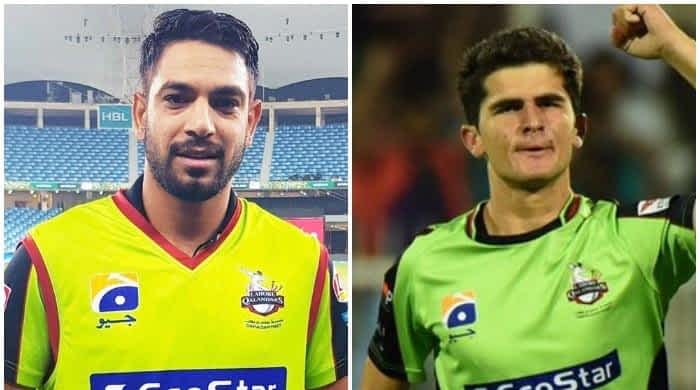 KARACHI:  Haris Rauf, the fast bowler representing Lahore Qalandars, on Thursday said that he is not in a competition with his teammate Shaheen Shah Afridi to become the best bowler in the Pakistan Super League (PSL) 2021.

No matter who takes the maximum number of wickets, it will ultimately benefit the team, the pacer said while speaking to Geo News.

“I am not competing against Shaheen Afridi in the race for most wickets in the tournament. I was happy when he took more wickets than me last season to become the leading wicket-taker in PSL,” Haris said.

Haris says he wants to continue with his form this year as well.

“My target in PSL 6 is simple and that is to give my best, take as many wickets as possible and make my team win the Pakistan Super League,” he said, sharing his aim.