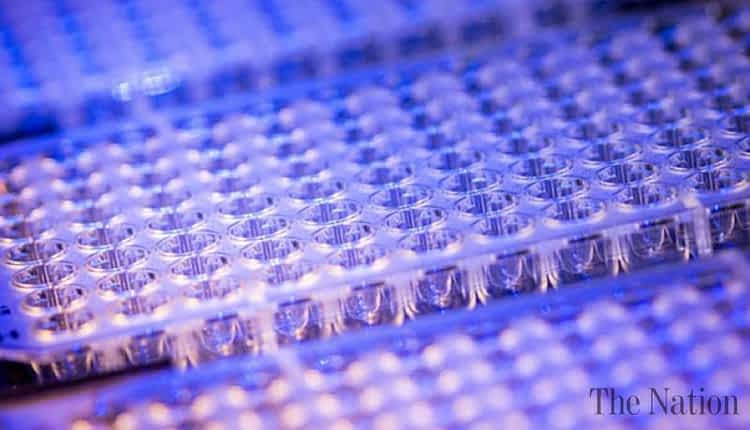 islamabad   –  Researchers at the Vienna BioCenter designed a testing protocol for SARS-CoV-2 that can process tens of thousands of samples in less than 48 hours. The method, called SARSeq, is published in the journal Nature Communications and could be adapted to many more pathogens.

The COVID-19 pandemic has lasted more than a year and continues to impact our lives tremendously. Although some countries have launched speedy vaccination campaigns, many still await large-scale immunization schemes and effective antiviral therapies before that happens, the world urgently needs to regain a semblance of normalcy.

One way to bring us closer to that point is massive parallel testing. Molecular tests that detect the presence of SARS-CoV-2 have become the best way to isolate positive cases and contain the spread of the virus. Several methods have come forward, some that detect viral proteins from nasopharyngeal swabs (such as antigen tests), and some that detect the presence of viral RNA from swabs, gargle samples, or saliva samples (such as reverse transcription and polymerase chain reaction tests, or RT-PCR).

Although antigen tests facilitate some logistical aspects of mass testing, their detection power is relatively weak infected individuals carrying low amounts of virus remain undetected and can continue to infect other people.

PCR tests, on the other hand, are more sensitive because they multiply fragments of the viral genome before scanning samples for the virus.