Has Nicole Poturalski, Brad Pitt’s romantic journey come to an end as she reunites with husband? 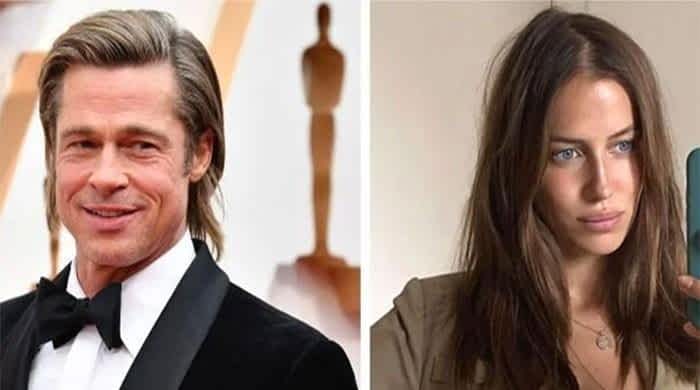 According to reports, the German model, 27 has reunited with Ronald in Germany after enjoying a series of outings with Once Upon A Time In Hollywood star, who has yet to comment on his relationship with his new girlfriend.

Nicole and her husband were spotted enjoying a night out with friends at Borchardt, the Berlin eatery owned by Roland last week.

Fans speculate that Brad Pitt and Nicole have split as the former has his attention fully focused on the upcoming US elections and also not publicly opening about their romance.

According to Daily Mail, Brad Pitt and Nicole had been quietly dating for the past year but came into light after they were seen vacationing in the South France recently.

Their romance started when she flew to Los Angeles to meet Pitt and the two then started dating each other in full swing.

Anger in India after toilet water used for train tea

PTI to emerge as leading party in Senate, says CM