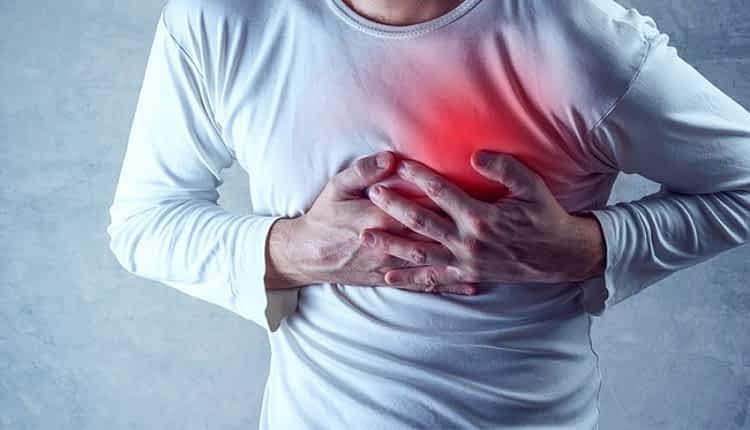 COVID-19 increases patients’ risks for heart attack and stroke, suggests a study from Sweden that compared 86,742 individuals infected with SARS-CoV-2 in 2020 and 348,481 people without the virus.

The risks then dropped steadily but remained elevated for at least four weeks, according to the report in The Lancet.

The researchers did not include COVID-19 patients who had had heart attacks or strokes in the past, but for them, the risk of another heart attack or stroke is probably even higher, said coauthor Dr. Anne-Marie Fors Connolly of Umea University.

Breakthrough SARS-CoV-2 infections in fully vaccinated people seem to strengthen their immune defenses, suggests a new study posted on medRxiv ahead of peer review. One month after a COVID-19 outbreak in a German nursing home, doctors collected blood samples from the 23 elderly residents and four staff members who had tested positive.

Coauthor Jorg Timm of Heinrich-Heine-University in Düsseldorf said the findings suggest there might come a time – after most people have developed some level of immunity to the SARS-CoV-2 virus – when natural infection will have some benefit, but only when it does not lead to severe symptoms or disease.

Amazon magnate Bezos ready to ride his own rocket to space