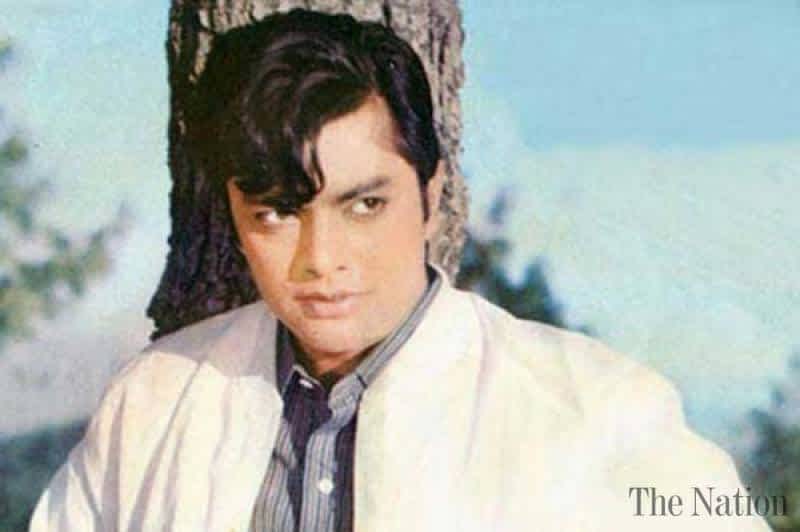 Renowned Film actor and filmmaker ‘Waheed Murad’ was remembred on his 37th death anniversary on November 23 to pay glowing tribute to his services for cinema screen.

Murad, who is famously known as the ‘Chocolate Hero’ of Pakistan, passed away on November 23, 1983, at 45 years of age. He was not only a gifted actor but also enjoyed quite a reputation as a director, producer and scriptwriter.

Born on October 2, 1938, in Sialkot, the artist is known for his phenomenal acting and his charming personality. Apart from that, he also served the Pakistani entertainment industry through production and scriptwriting.

He graduated from SM Arts College Karachi and then earned a master’s degree in English literature from the University of Karachi, PTV news reported.

He began his film career with the movie ‘Olad’ in 1962 in which he acted as a supporting actor.

He started working as a producer at his father’s established ‘Film Art’ in 1961. As a producer, his first film was Insaan badalta hai in 1961.

He produced famous films like ‘Diamond and Stone’ in 1964, where he played the main character for the first time and settled into the hearts of all fans in his most unique, mischievous, and romantic way.

Due to his incredible acting, he has achieved 32 film awards. He won many awards for recognition of his services to the film industry while in November 2010, 27 years after his death, he was awarded Sitara-e-Imtiaz for distinguished contributions in the fields of literature and arts.