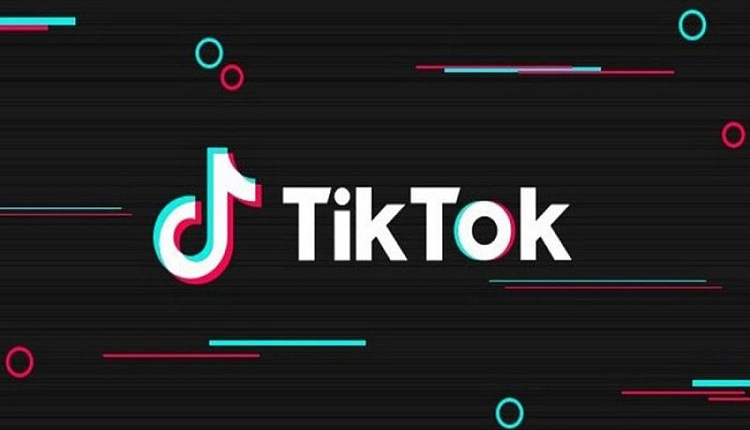 The Peshawar High Court (PHC) on Thursday allowed the government to unblock TikTok, a video streaming application popular among youth, in Pakistan.

A bench, headed by Chief Justice Qaiser Rahid, directed the government to ensure that immoral content is not uploaded to the app.
“What action have you taken thus far [to have objectionable content removed from the app]?” the top PHC judge questioned the Pakistan Telecommunication Authority (PTA) director general at the start of the hearing, to which the latter replied that the authority raised the issue with the TikTok management.

The management has hired a focal person who will handle the issues of immoral and illegal content that is uploaded to the app, he said.

On March 12, the Peshawar High Court’s (PHC) had ordered a ban on the short video sharing entertainment app.

The court directed the Pakistan Telecommunication Authority to block the app “until and unless some mechanism is devised to filter the material which is immoral and indecent and goes against our norms and ethics.”

“No doubt, it is apparently mere an application just for entertainment but over the period, it has become an addition to which mostly the younger generation has fallen prey. Inspired by the TikTok application, there are even reports of some teenagers having committed suicide,” the bench had noted in its verdict.