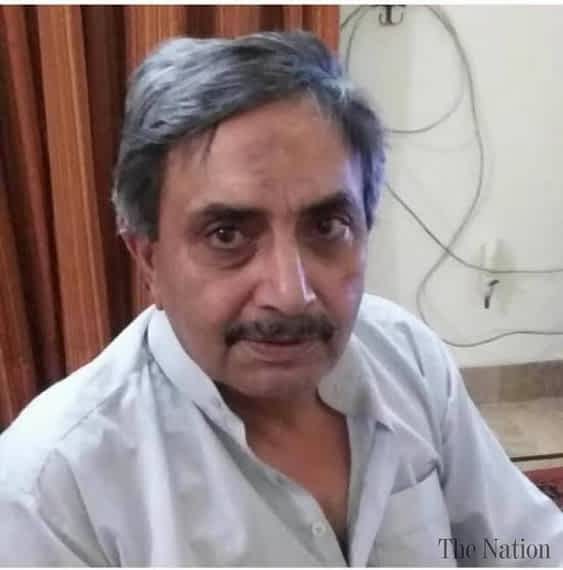 Rasheed Junior’s Namaz-e-Janaza will be offered at his ancestral town in Bannu.

They also paid glowing tributes to him for his services to the Hockey Federation and the country.