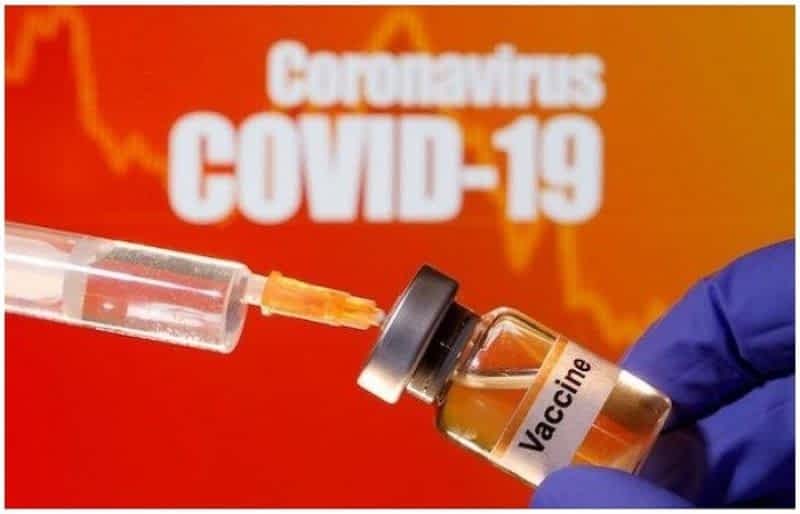 Russian on Sunday announced that it has started inoculating homeless people for coronavirus in the city of Saint Petersburg under a charity initiative that has received the backing of local officials.

“Here there are many people at risk. It is important for them to be vaccinated,” said Taysia Suvorova, of the Nochlezhka non-governmental that organisation provides aid to the homeless in Russia´s second city.

The 40 people receiving the vaccine are currently housed by the charity.

According to official figures, there are 15,000 homeless people in the former imperial capital, out of a total population of five million.

Nochlezhka believes the real figure is at least double that.

“Some people have been saying controversial things about the vaccine, but I think there are more advantages than negatives,” 57-year-old Galina Ivanovna told AFP, after receiving the first dose of the vaccine.

Fellow recipient Aleksandr Suvorov, 60, echoed her sentiment, adding that the vaccine was a good thing “because the situation is complicated with coronavirus”.

An NGO has already launched a similar initiative for the homeless in Moscow, aided by the authorities in the Russian capital.

A second Russian vaccine, EpiVacCorona, was approved in October 2020. The country officially launched its programme of mass vaccinations in January.

On Saturday Russia announced the registration of its third coronavirus vaccine Kovivak.

According to official figures, 4.6 million coronavirus cases have been registered in Russia, 83,293 of which have proved fatal.