‘I was trying to learn’ 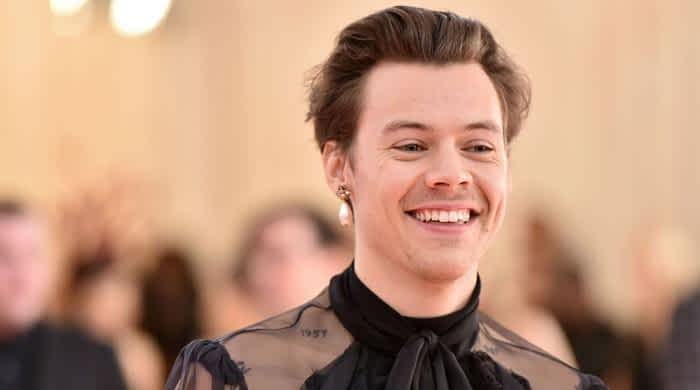 Harry Styles refuses to apologize for the time he spent learning music on One Direction because “It was all new to me, and I was trying to learn as much as I could.”

The singer touched on his past experiences during an interview with Vogue and was even quoted saying, “I think the typical thing is to come out of a band like that and almost feel like you have to apologize for being in it. But I loved my time in it.”

Styles admitted, “It was all new to me, and I was trying to learn as much as I could. I wanted to soak it in. … I think that’s probably why I like traveling now — soaking stuff up.”

“I was very much finding out what my sound was as a solo artist. I can see all the places where it almost felt like I was bowling with the bumpers up. I think with the second album I let go of the fear of getting it wrong and … it was really joyous and really free.”

At the end of the day, “With music, it’s so important to evolve — and that extends to clothes and videos and all that stuff. That’s why you look back at David Bowie with Ziggy Stardust or the Beatles and their different eras — that fearlessness is super inspiring.”

He concluded by saying, “I just always thought I was going to mess up or something. But I’ve felt really lucky to have a group of incredibly generous fans. They’re generous emotionally — and when they come to the show, they give so much that it creates this atmosphere that I’ve always found so loving and accepting.”