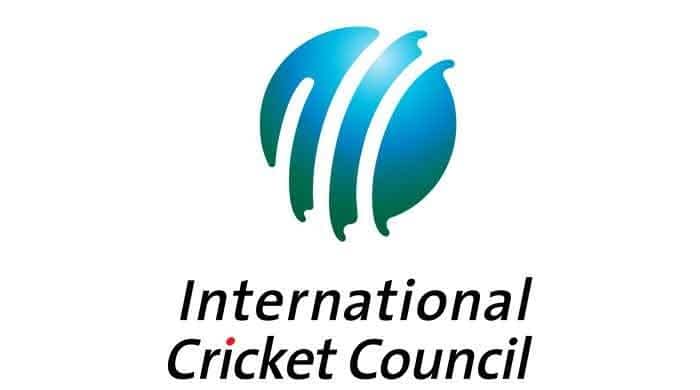 ICC on Tuesday banned UAE’s Mohammed Naveed and Shaiman Anwar for eight-years from all cricket after being found guilty of corruption by an independent anti-graft tribunal in January.

The bans are backdated to October 16, 2019, when they were provisionally suspended for attempting to fix matches at the ICC Men’s T20 World Cup Qualifier 2019 in the UAE.

Former UAE captain Naveed was also found guilty of breaking two counts of the Emirates Cricket Board corruption code in relation to the T10 league.

“Naveed was the captain and leading wicket taker. Anwar was the opening bat. Both had long international careers and were well versed in the threat from match fixers,” said Alex Marshall, who heads up the International Cricket Council’s Integrity Unit, in a statement.

“That they both chose to engage with this corrupt activity was a cynical betrayal of their positions, their teammates, and all supporters of UAE cricket.

“This should serve as a warning to any cricketer who considers taking the wrong path.”

OPEC+ agrees to gradually ease output from May to July