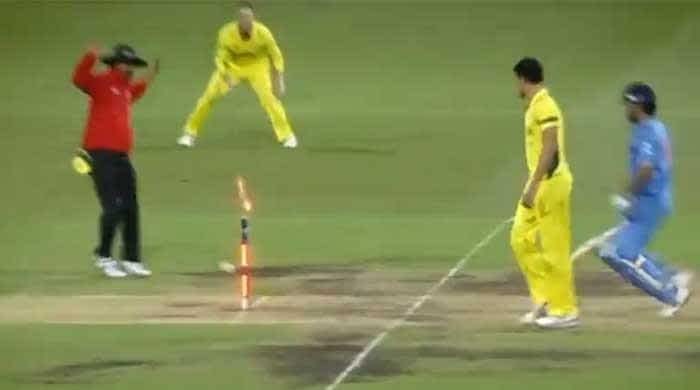 Fielding is a crucial part of cricket and  many believe that a poor performance in that department can turn victories into defeats.

But what made the hosts end up in a commanding position at the end of day three were three direct hits that helped in dismissing India for 244.

During the third day India’s Ravichandran Ashwin, Hanuma Vihari, Jasprit Bumrah were run out — all on direct hits by the Aussies.

After the end of third day play, the International Cricket Council shared a compilation of direct hits that were seen in various international matches.

“Have you enjoyed all the direct-hits in the ongoing Australia v India Test in Sydney? Then here’s a clip you’re going to like,” said the ICC as it shared a throwback video on Instagram.

The video started with former India captain MS Dhoni’s run out by New Zealand’s Martin Guptill during the 2019 Cricket World Cup semi final and ended with Dhoni being run out, in another match by Australia’s Glenn Maxwell.