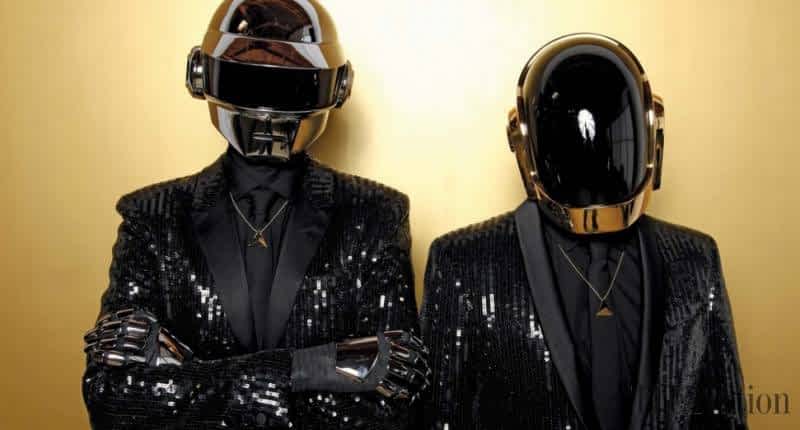 Thomas Bangalter and Guy-Manuel de Homem-Christo made the announcement in a highly stylized video titled “Epilogue” in which the musicians are seen walking through a desert landscape. Donning their iconic robotic helmets they come to a halt, and face each other as one removes his leather jacket to expose a detonation button on his back.

The button is pressed, starting a one-minute timer that culminates in the “robot’s” explosion, sending shrapnel flying into the air.

The scene cuts to a graphic of two robot hands with the years 1993-2021 laid underneath, confirming the group’s end.

Three years prior Daft Punk scored Disney’s 2010 remake of Tron, the 1980’s film about a computer hacker that goes into the digital realm to compete in gladiatorial competitions. The score was light on hits, but Derezzed brought the group’s high-energy club-thumping sound to the big screen while the bulk of the album combined often ominous electronica with instrumentals.

Daft Punk made a name for themselves with their early hits, including 1997’s Around the World, Da Funk, and One More Time. All of those songs came from their debut LP Homework, which is regarded as definitive in the house music genre, and rocketed them to international super-stardom.

It is unclear why the duo chose to part ways.