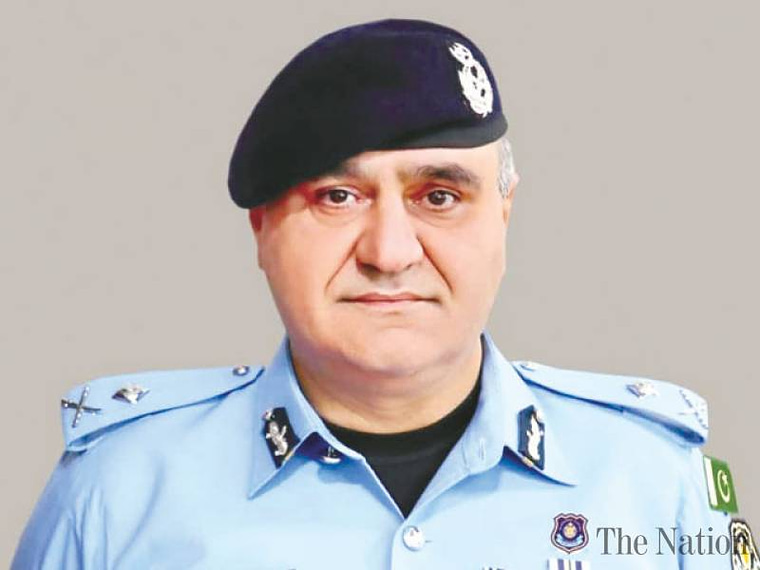 Islamabad-Inspector General of Police (IGP) Islamabad Muhammad Aamir Zulfiqar Khan on Wednesday has directed to engage well-reputed personalities in conciliatory committees who may help police in resolving the issues of citizens more effectively.

The IGP in his directions to DIG (Operations) Waqar Uddin Syed has asked to engage the notables of various areas in policing affairs who may help police in resolving the cases of petty nature. Following these directions, DIG (Operations) reviewed the overall performance of the conciliatory committees established at the level of police stations and expressed satisfaction.

Of these applications, 371 were related to family matters, 196 to brawls, 154 to property disputes, 252 to trade or business matters, 105 to tenants’ issues and 116 of miscellaneous nature.  The DIG (Operations) was told that these committees have a total 458 members including women who are performing vital role in resolving the matters of people with the help and cooperation of local police. He said that police is responsible for maintaining law and order and people should also cooperate with it in efforts to combat crime as well as anti-social elements.

He said these bodies are helpful in easing the burden of police and hoped that their performance would further improve in future. The DIG (Operations) said that police in the capital territory need unflinching support from residents and all other segments of society and such committees would be helpful to bridge the gap between police and public.

Meanwhile, IGP Muhammad Aamir Zulfiqar Khan Wednesday directed DIG Headquarters, Muhammad Saleem to ensure timely completion of welfare projects to facilitate the personnel.  During his visit at police lines headquarters along with Senior Superintendent of Police (SSP) (Headquarters) Irfan Tariq and other officers, he asked the concerned officials to improve the quality of mess to improve the health of cops. He directed to ensure the availability of doctors and medicines at the dispensaries in order to provide timely medical assistance in case of emergency. “Provision of all possible facilities to the cops is supreme responsibility of federal capital police,” IG remarked.

During the visit, IG reviewed the progress work on residential barracks and other schemes launched for the welfare of police personnel.