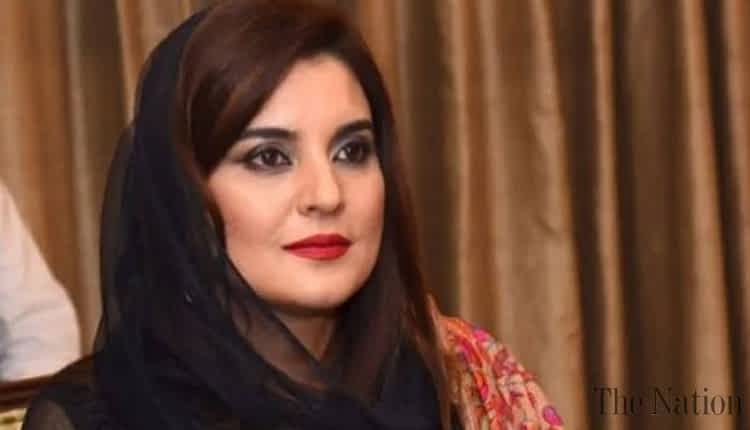 The Islamabad High Court (IHC) on Friday granted bail to former MNA Kashmala Tariq’s son in a case pertaining to a traffic accident that killed four people in Islamabad.

Justice Aamir Farooq of the IHC approved the bail of Azlan Khan against a surety bond of Rs200,000 until April 8. The court restrained the police from arresting him in the case and issued notices to respondents.

The court observed the previous interim bail granted to the accused by a sessions court has ceased to have effect due to non-submission of surety bonds within a period of 15 days.

Khan through his counsel stated that he has reached an agreement with the heirs of those killed in the traffic accident and the person injured has also pardoned him. He, therefore, pleaded with the court to accept his bail before arrest plea.

Earlier, four people were killed after a speeding vehicle of the Federal Ombudsperson for the Protection against Harassment of Women at the Workplaces Kashmala Tariq’s protocol broke a signal and crashed into a car and motorcycle on the Srinagar Highway in Islamabad last month.

Reopening of educational institutions may cause further spread of coronavirus

10.4% of total patients from ICT are children