‘I’m not involved nor invited; I wonder’ 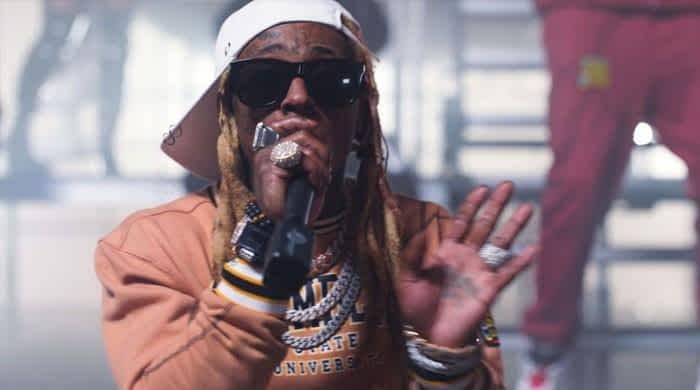 American rapper Lil Wayne is livid with his recent Grammy snub and has come out to slam the Recording Academy for their decision to bar the rapper from their 63rd annual awards ceremony.

The rapper began his rant over on Twitter by claiming, “As an artist, when I see da Grammys coming up & I’m not involved nor invited; I wonder.”

He added, “Is it me, my musik, or just another technicality? I look around w respect & wonder competitively am I not worthy?! Then I look around & see 5 Grammys looking bak at me & I go to the studio.” (sic)

In the next tweet, the rapper went on to say, “The Grammys remain corrupt. You owe me, my fans and the industry transparency…”