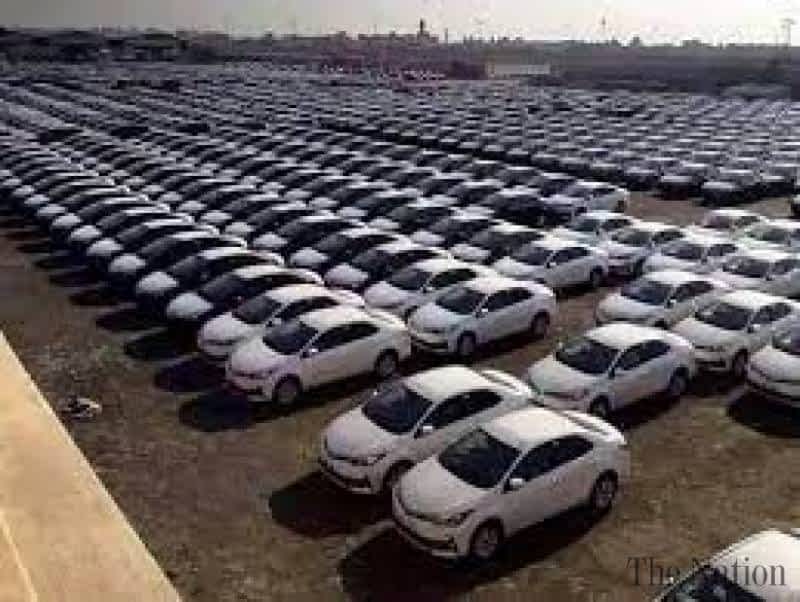 Talking to a group of reporters after a local auto parts manufacturing plant visit, he said that OEMs (original equipment manufacturers) have helped the local industry with transfer of technology while developing the local engineering base. IMC alone has done above 45 technical assistance agreements with local vendors.

With expansion of the vendor base, the OEMs have also invested heavily to increase their capacity; however, surge in demand creates room for investors to earn on-money on new models.He said that the government has promulgated an ordinance and limit second sale of vehicles within 90 days of invoice and one who does this will be charged a fine based on engine CC.

“The apparent reason to introduce this amendment is to discourage own money/premium practice in the market. The step is very encouraging not only for existing players but new entrants also. This policy should be applied to imported vehicles as well.” said Jamali.

He added that industry wide production capacity has now doubled from 275K units to 500K units while production variety is also increasing.

“The premium is an ogre issue being faced by the local auto industry that promotes flow of black money within the economy and capsizes taxable income to non-taxable,” he added. CEO IMC stated that OEMs have taken several steps in this regard.

“IMC remains the only OEM that has done a lot to educate all its stakeholders on this phenomenon. We have also proposed WHT of up to 2 lac rupees which should work as deterrence for customers who purchase vehicles at premium from non-authorized dealers which the government has adopted and SRO is expected soon,” he said.

Commenting on the EV policy he said, “Incentives for hybrid cars should also be included in the policy as it is the first step towards electrification of vehicles and globally hybrids are part of EVs”.

He added that the government should also announce incentives for vendors to encourage manufacturing of spare parts locally. This, according to him, would boost localization of the auto industry.

Matthew McConaughey is eyeing the Texas governor seat for next year