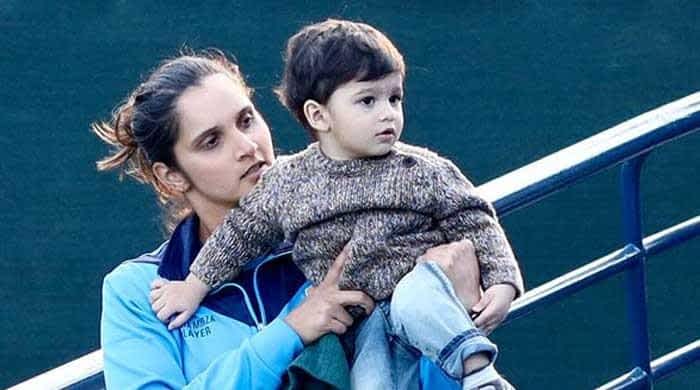 Indian tennis star Sania Mirza has approached the Indian Sports Ministry after her son and his guardian were denied visa by the UK authorities.

The UK has imposed travel restrictions on India and a few other countries around the globe, owing to surging coronavirus cases around the world.

The sports ministry said it was approached by Mirza, who said she could not leave a two-year-old child behind to take part in a month-long tournament.

“Sania, who is a part of the Sports Ministry’s Target Olympic Podium Scheme (TOPS), approached the Ministry requesting help with the visa of her son and his caretaker. Sania stated that she cannot leave a two-year-old child behind as she travels for a month,” said the ministry in a statement.

The ministry said it dispatched a letter to the Ministry of External Affairs in India, asking it to take the matter up on an urgent basis with the UK authorities through the Indian embassy in London.

“The request was immediately taken up by the Sports Ministry and a letter has already been sent to MEA requesting them to take up the matter in the UK through the Indian Embassy in London,” stated the Indian ministry.

Indian Sports Minister Kiren Rijiju expressed the hope that the UK will allow Mirza to travel with her child.