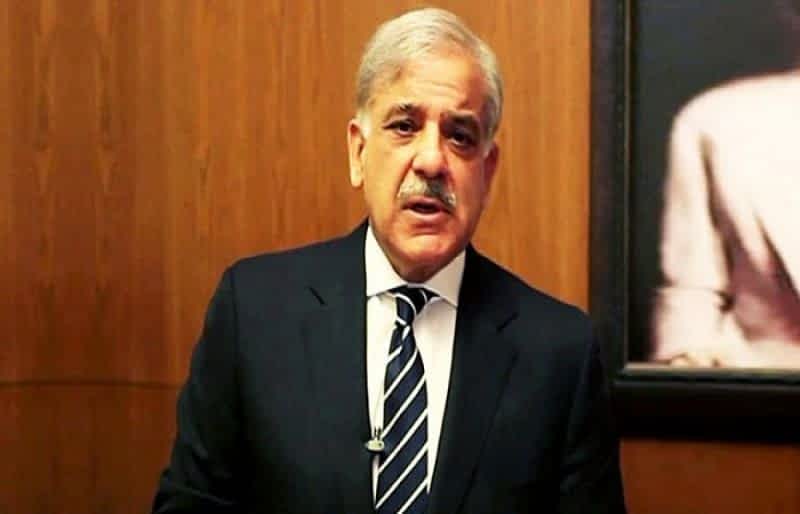 The accountability court conducted the hearing of the money laundering and Ramzan Sugar Mills cases against Shehbaz Sharif and Hamza Shehbaz. However, the lawyer of the accused, Amjad Pervaiz, did not appear in the hearing.

The court was pleaded to adjourn the hearing which was rejected by the judge. Later, the court recorded testimony of a witness and adjourned the hearing till March 4.

Moreover, the hearing of assets case was also adjourned without any proceeding as the judge was busy in the high court.

Shehbaz Sharif was brought for the Ramzan Sugar Mills case hearing in the accountability court.

Gillani, who has been joint candidate of the opposition alliance Pakistan Democratic Movement (PDM) for senate seat from Islamabad, inquired about the health of Shehbaz Sharif in the meeting with the PML-N leader at courtroom number 5.

The former prime minister also consulted over the senate election with Shehbaz Sharif and other PML-N leaders Ayaz Sadiq and Azam Nazeer Tarar in the courtroom.