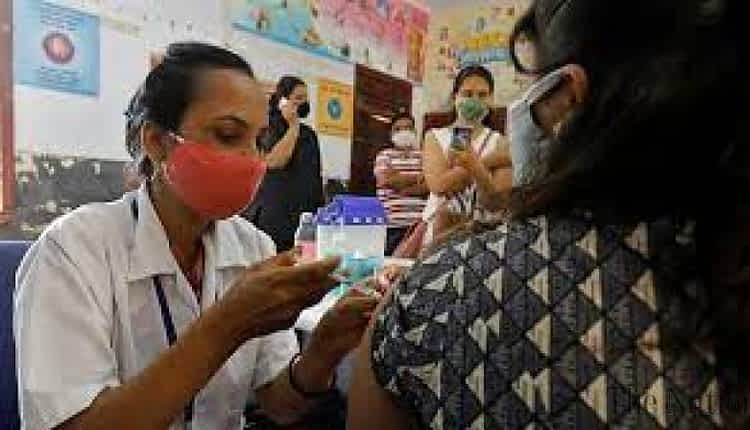 The global death toll from the coronavirus infection has surpassed 4.255 million, while over 200 million cases have been detected, according to Baltimore, Maryland’s Johns Hopkins University, which tracks and compiles data from national and local authorities, the media and other sources.

The European Medicines Agency (EMA) and the European Centre for Disease Prevention and Control (ECDC) on Wednesday issued a joint update on COVID-19, recommending that EU countries consider reducing the interval between the first and second vaccine shots.

The European Union has approved a new contract with the US company Novavax for 200 million doses of its COVID-19 vaccine, which is currently under rolling review by the European Medicines Agency.