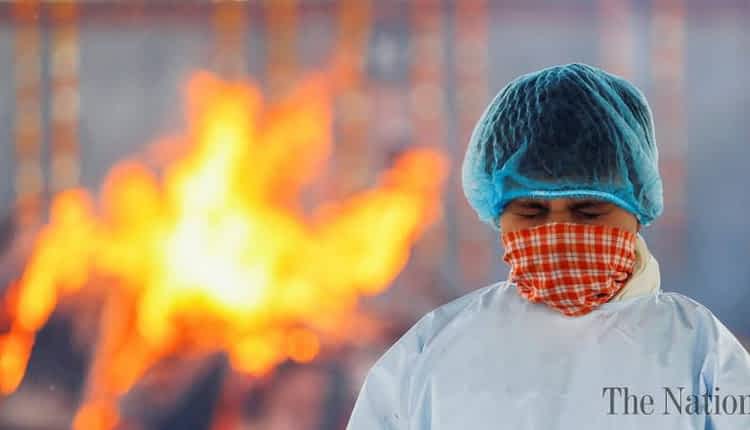 India Tuesday witnessed a decline in the COVID-19 cases, recording 2,795 new fatalities and 127,510 infections in the last 24 hours, the country’s Health Ministry said.

According to the ministry, the death toll reached 331,895 with the addition of new deaths. The total number of cases exceeds 28.1 million.

While the daily cases started showing a downward trend, the country’s vaccination program received a setback as several states have reported insufficient stocks of vaccines.

Indian Prime Minister Narendra Modi’s government has faced criticism for failing to handle the second wave and donating vaccines to other countries even before vaccinating its entire population.

The government is now looking to import vaccines, the ministry statement said. The government has promised 120 million doses for the national COVID-19 vaccination drive in June.

The ministry’s figures show India has administered more than 210 million doses so far.