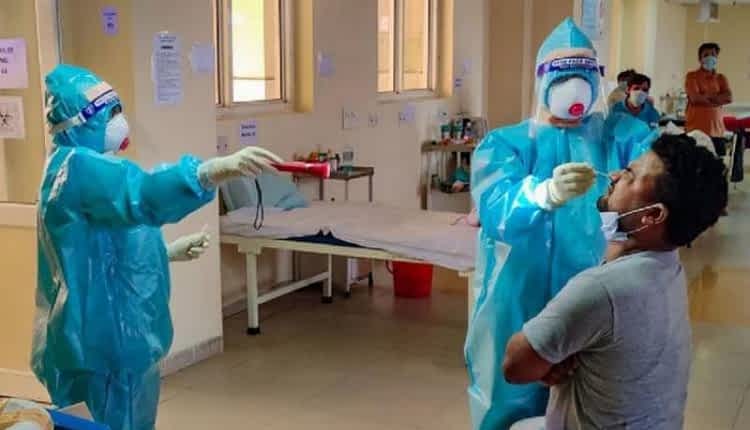 According to the ministry, the constant increase in recoveries has ensured the reduction in actual caseload and currently, the total positive cases in the country are 3.68 percent.

The country has been witnessing a continuous fall in the active caseload.

“The country’s active caseload today stands at 1,080,690. The caseload is maintained below 2 million for 12 successive days,” the ministry said. “A net decline of 40,981 is witnessed in the last 24 hours and active cases are now only 3.68 percent of the country’s total positive cases.”

During the last 24 hours, 84,332 fresh positive cases were reported in the country, the lowest after 70 days.

“While 84,332 persons were found positive in the past 24 hours, India has registered 121,311 new recoveries during the same period,” the ministry said. “The country has recorded less than 100,000 daily new cases for five continuous days now. This is a result of sustained and collaborative efforts by the centre (federal government) and the states.”

According to the ministry, daily recoveries continue to outnumber the daily new cases for 30th straight day.

Officials said while on one side testing has been enhanced across the country, a continued decline in weekly case positivity is noticed.

The national Case Fatality Rate (CFR) at present is 1.25 percent.

During the last 24 hours, 4,002 deaths were reported across the country.

According to the health ministry, the number of recovered patients has overtaken active cases by more than 25 times.

Meanwhile, India on Saturday morning said a cumulative total of 376,232,162 COVID-19 tests have been carried out so far.

India began inoculation drive against COVID-19 on Jan. 16. According to the health ministry, so far over 249 million COVID-19 jabs have been administered.