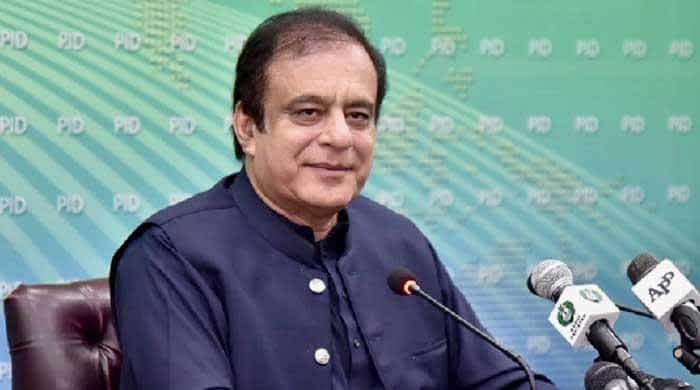 Minister for Information and Broadcasting Shibli Faraz believes the Opposition is trying to make the Senate chairman and deputy chairman election controversial on purpose.

He said the elections were held in a free and transparent manner and were not influenced.

The information minister was addressing a press conference in Islamabad a day after the government’s candidate for the Senate chairman and deputy chairman posts emerged victorious.

Faraz urged the Opposition to see “beyond their vested interests”.

He  has expressed the determination to bring legislation in Parliament for reforms and the welfare of masses.

Faraz, however, said that in the last two-and-a-half years, the Opposition parties “obstructed our legislation in the Upper House”.

“We respect Parliament and we can only restore its dignity if it takes the decision in the interest of masses,” he said.

The information minister said the government is ready to sit with the opposition on  matters of economic, electoral and judicial reforms.

He, however, made it clear that no NRO will be given to the corrupt political leaders.