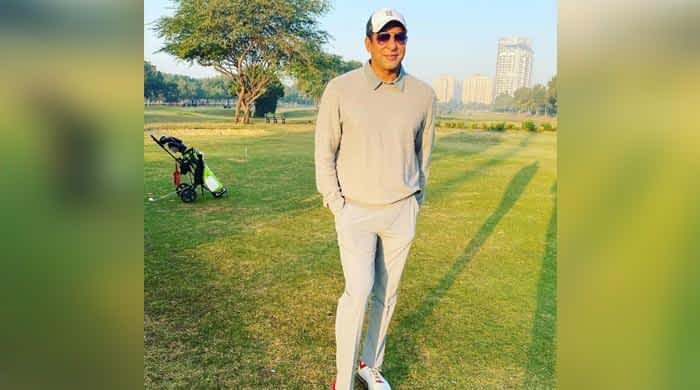 It seems that the intensifying Karachi winter has gotten to former Pakistan cricket skipper Wasim Akram.

Akram, sharing an Instagram post on Wednesday, said that he had “never” thought of wearing a jumper in Karachi before, but today morning it was chilly.

“Before you guys give your Gayaan about it’s really cold up north and in Punjab, remember for Karachiites it’s like living in Antarctica,” he said, explaining that winters in the metropolis are rarely ever actually cold.

The former fast bowler, talking further about the weather, said that he had “never seen so many thick jackets” in Karachi.

On January 1, the citizens struggled to keep themselves warm as the temperature dropped to 5.6°C, breaking a 10-year record for the lowest temperature in the metropolis.

According to details from the Pakistan Meteorological Department (PMD), the lowest temperature in the city was recorded in the year 2014 when the temperature fell to 6.5°C.