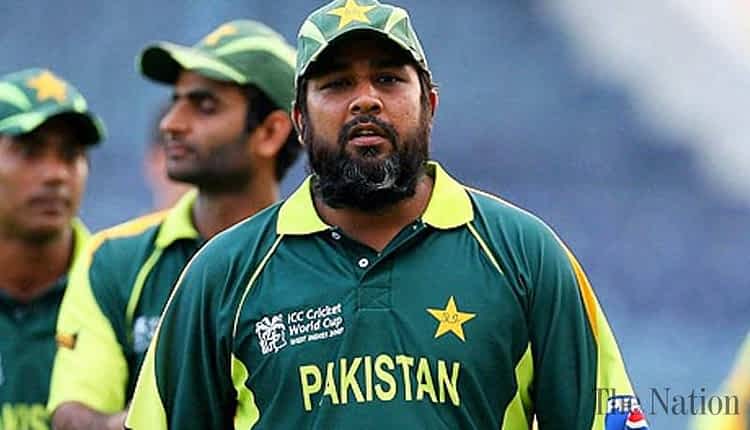 On Saturday, Peshawar Zalmi announced that it has appointed former Pakistan captain Inzamam-ul-Haq as the team’s batting consultant and mentor for the remaining matches of PSL 6.

Peshawar Zalmi is currently placed second at the points table with 6 points from five matches.

On the other hand, Peshawar Zalmi’s Director of Cricket Mohammad Akram hailed Inzamam as one of the greatest batsmen in the history of Pakistan.

Pakistan Cricket Board had earlier confirmed it had received all outstanding approvals and exemptions from the United Arab Emirates government for the staging of the remaining 20 HBL Pakistan Super League matches in Abu Dhabi.