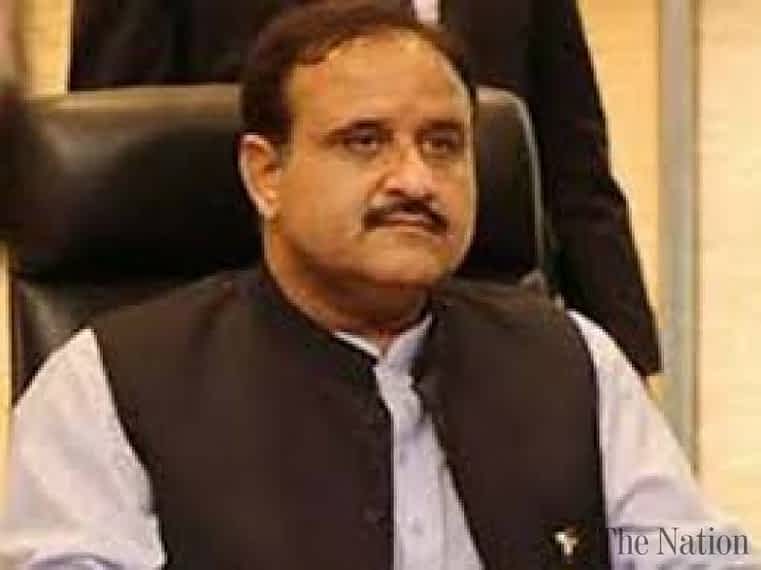 Lahore    –  Chief Minister Punjab Sardar Usman Buzdar has said that Iqbal awakened Muslims of the subcontinent from ignorance through his enlightened poetry and thoughts.

In his message to mark birth anniversary of Poet of the East Sir Dr Allama Muhammad Iqbal, the CM said that Iqbal was a torch-bearer of unity and solidarity of Muslims. Allama Iqbal made humanity the object of his message by rising above racial and geographical boundaries.

“The message of the poet of the East still provides guidance to us,” he said and added that Iqbal invigorated the young generation for marching towards revolution and highlighted the glory of Islam. Pakistan will become a moderate and a welfare state by following thoughts and philosophy of Allama Iqbal, he added.

He said the best way to pay homage to Allama Iqbal was to implement his thoughts and philosophy. Through his thought-provoking poetry, Allama Muhammad Iqbal gave us a lesson of self-respect, high morals, justice, straightforwardness and democracy, he said and added that the vision of a new Pakistan was exactly in accordance with the ideas and philosophy of Allama Iqbal.

The CM said the Pakistan Tehreek-e-Insaf  (PTI) government will bring Pakistan of Quaid-e-Azam and Allama Iqbal on the road to prosperity and development, adding that Prime Minister Imran Khan was giving practical shape to Iqbal’s Pakistan. He said Prime Minister Imran Khan saved the nation from the corrupt and gang of plunders and was determined to reshape Pakistan according to the ideas and philosophy of Allama Iqbal.

He said that Allama Iqbal occupied the status of an intellectual reformer and leader for the youth. He believed that qualities of justice, faith, self-respect and kindness for humanity can guarantee the development of Muslims. There was a dire need to understand the concept of Iqbal’s Pakistan, he added.

Following the philosophy of Allama Iqbal was the prime need of the time for setting up a free, justifiable socio-economic system, he said. The CM said that Pakistan would get a prominent political and socio-economic position among the comity of the nation with the true interpretation of Iqbal’s ideas and philosophy. Today, we as a nation have to reaffirm our commitment to make the philosophy of Allama Iqbal as our beacon, he added.

Smart lockdown to be imposed in five sectors of Islamabad