Iran, China to ink deal on ‘Belt and Road’ project 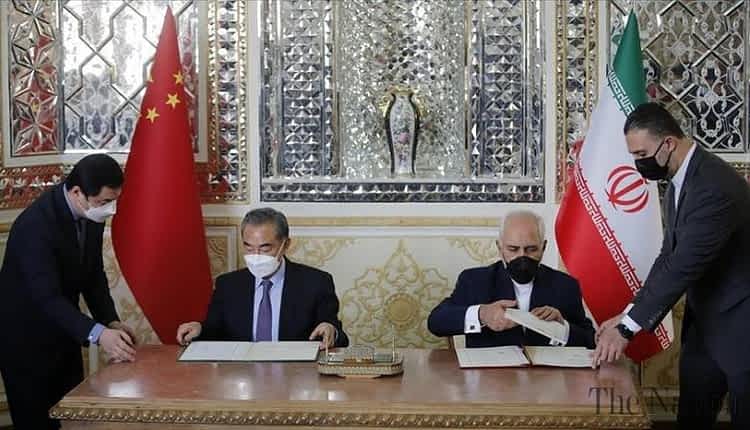 Tehran and Beijing will sign a cooperation agreement on Saturday as part of China’s “Belt and Road” initiative, according to the local Iranian media.

The agreement regulates the economic dimensions of the cooperation between the two countries in various fields, Khatibzadeh said.

He stressed that the agreement would function as a “road map” in deepening bilateral relations.