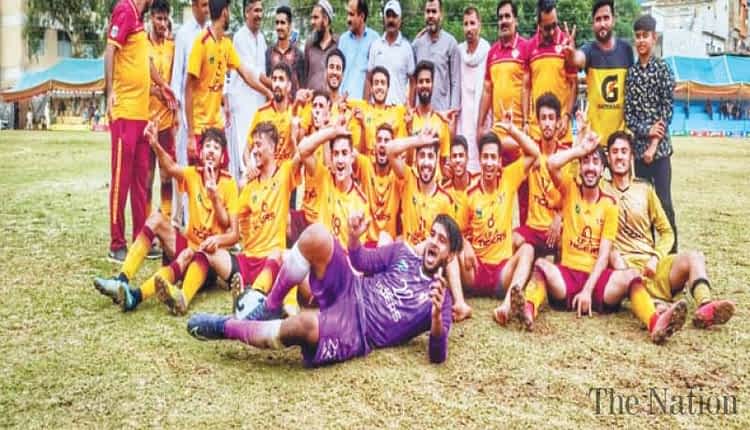 LAHORE – Islamabad Tigers and Khyber Eagles reached the semifinals of National U-23 Football Championship being played at Kunj Football ground Abbottabad. KPK Falcons and BalochistanBazigar have already qualified for semifinals, which will be played on Tuesday. In the third quarterfinal, Islamabad Tigers beat BalochistanZorawars 1-0. Both teams fought well and were engaged in 0-0 draw at the end of the first half. In the 83rd minute of the game, Nofil Hussain scored the match-winning goal for Islamabad. Former FIFA Referee Shafaat Hussain was the match commissioner, Adnan Anjum supervised the match while Adeel Anwer and Shanawaz assisted him. In the fourth quarterfinal, Khyber Eagles defeated Sindh Saints 2-1. Muhammad Ishaq scored the first goal for their team while Hamza Raza Khattak doubled the margin 2-0 in the 51st minute while in the 90th minute, Noman Baloch reduced the margin 2-1. Referee Ahmed Rauf supervised the match.

At least 20 dead in Germany as storms lash Europe