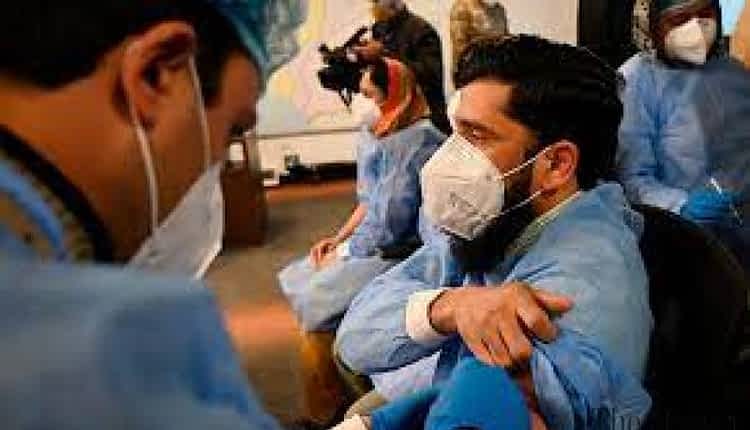 In order to offset the resurgence of the global pandemic into its third wave, Islamabad, on Monday announced the setting up of five new vaccination centers within the city to escalate its drive to jab citizens on an urgent basis.

The District Health Officer of Islamabad Capital Territory said five new vaccination centers have been installed in the health centers of the city’s outlying parts, including Shah Allah Ditta, Jagiot and Rawat.

In his tweet earlier today on a microblogging site, Islamabad DHO Dr Zaeem Zia said referring to this new development, “Vaccination is at the doorstep in the rural areas.”

“Vaccination has started,” he said of these stations, now functional.

Separately today in a bid to constrict Covid spread, the Punjab government imposed a ban on inter-district, inter-city and intra-city public transport in the province from May 10 in wake of rising COVID-19 cases.

A notification has been issued in this regard.

Tourist destinations will remain close during the holidays and police, rangers, and army personnel will be deployed at the checkpoints to be set up at the entry and exit points of all cities in the province.