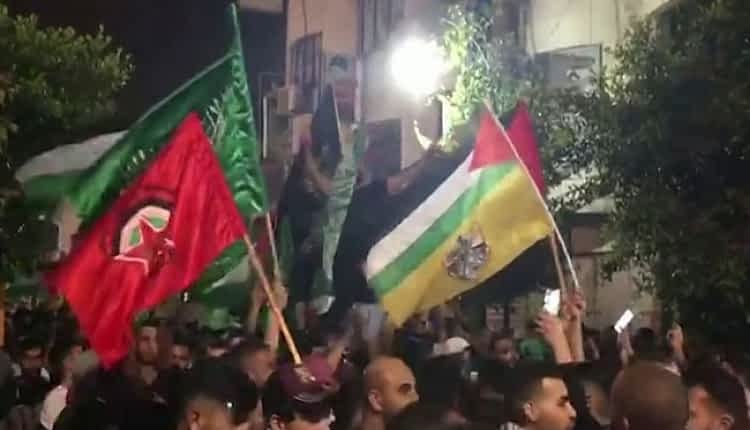 Israel and Hamas will cease fire across the Gaza Strip border as of Friday, the Palestinian side and Egyptian state TV said, bringing a potentially tenuous halt to fiercest Israeli violence in years.

Israeli Prime Minister Benjamin Netanyahu’s office said his security cabinet had voted unanimously in favour of a “mutual and unconditional” Gaza truce proposed by Egypt, but added that the hour of implementation had yet to be agreed.

Hamas said the ceasefire would be “mutual and simultaneous”.

“The Palestinian resistance will abide by this agreement as long as the Occupation (Israel) does the same,” Taher Al-Nono, media adviser to Hamas chief Ismail Haniyeh, told Reuters.

In a televised speech Abu Ubaida, spokesman of the Hamas armed wing, said: “With the help of God, we were able to humiliate the enemy, its fragile entity and its savage army.”

He threatened Hamas rocket fire that would reach throughout Israel if it violated the truce or struck Gaza before the hour of implementation.

Since the Israeli violence began on May 10, health officials in Gaza said 232 Palestinians, including 65 children, had been killed and more than 1,900 wounded in aerial bombardments.

The United Nations said its Middle East envoy, Tor Wennesland, was in Qatar on Thursday as part of truce efforts.