Janhvi Kapoor confessed she feels the pressure when compared to Sridevi 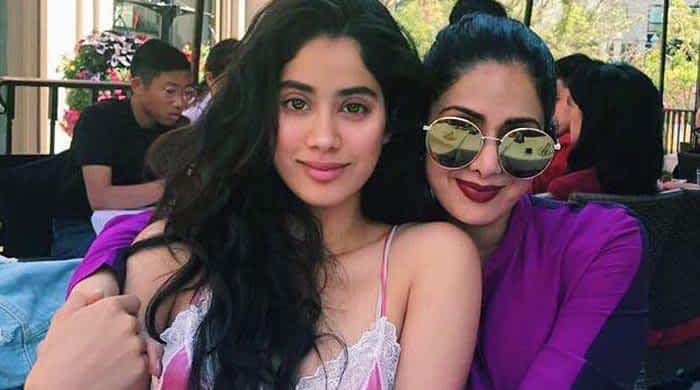 Janhvi Kapoor confessed she feels the pressure when compared to Sridevi

Bollywood starlet Janhvi Kapoor entered the industry after the death of her superstar mother, Sridevi.

Owing to the late Bollywood icon’s stature in India, the Dhadak actor had big shoes to fill and was often compared to her mother.

Speaking about the pressure in an old interview, Janhvi had confessed that she does not want to disappoint anyone but wants to create her own image in Bollywood, separate from her mom’s.

“Yes, definitely. Earlier, that was something my mom would worry about. She had once said, ‘I hope you’re not compared to me because I have done 300 films and this is your first’. I, somehow, never thought about it. I feel the pressure more now than I did when I was shooting Dhadak,” she told DNA India.

Ayushmann Khurrana contributes to relief fund; ‘People need as much help as possible’