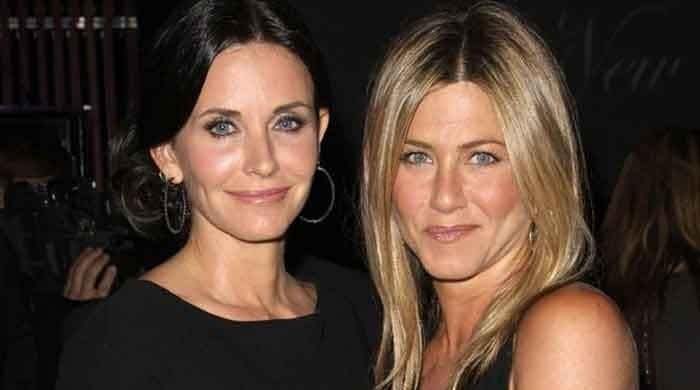 Courteney Cox, who enthralled fans with her stint as Monica Geller in hit sitcom ‘Friends’, has  showed off her music skills to entertain the people.

The actress  won hearts of her admirers as she tried her hands at the piano and played  Friends’ theme song.

Taking to Instagram  on Thursday,  Courteneys shared her mesmerising video  in which she can be seen playing piano.

Jennifer Aniston’s friend captioned it: “How’d I do?”

Soon after Courteney Cox uploaded the video on social media, comments began pouring in from all over the world. A large number of fans cheered for Monica Geller while a few got nostalgic and talked about the hit American  sitcom.