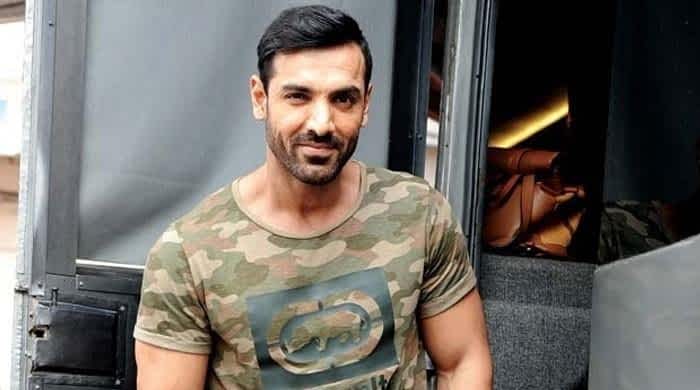 B-Town superstar John Abraham drew a comparison between the films getting released in theaters and those getting ‘dumped’ on OTT platforms in times of coronavirus.

Chatting with Mid-Day, the actor revealed why the makers of his upcoming film Mumbai Saga opted for a theatrical release instead of OTT.

“(The film) won’t make as much money as movies did in 2019. All theatres across the country haven’t opened, but with this film, a few more will. After we announced this film, five more movies were announced (or theatrical run),” he said.

“Let’s be honest, it’s a common industry notion that if an actor is not confident of a film, he dumps it on OTT. Almost 90 per cent of movies that opted for OTT release were bad. I am not saying this film is spectacular, but we are not worried about its failure. I won’t use the pandemic as a crutch,” he went on to say.