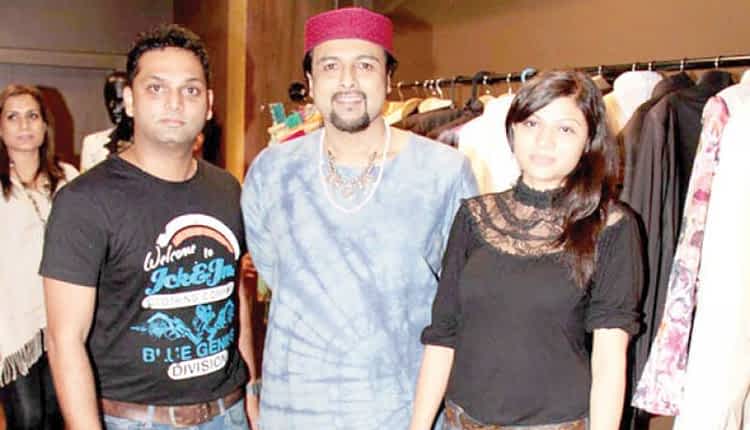 ISLAMABAD – Junoon’s Salman Ahmad, the founder of South Asia’s Biggest Sufi Rock band, has explained the story behind the production of Spiritual Democracy. He said: “In April 2020, I was at the epicenter of Covid-19, battling the raging virus at home in New York. It was a time of confusion and despair. Hundreds of thousands of people like me were infected and without a vaccine. The worst pandemic since 1918 was spreading like wild fire.” He added: “Thousands of souls, including some of whom I knew, were getting ill and sadly, losing their lives. Doctors and health workers were heroically saving lives as soldiers do on the frontlines. I was among the lucky ones who survived mainly due to the great nursing care of my wife Samina and strict following of the SOPs.”

Salman continued: “Globally, the pandemic had decimated lives and livelihoods. It is during that time I was asked whether I would consider becoming an Ambassador for Covid-19, travel to Pakistan to report on how South Asia was handling this killer virus. I arrived in Islamabad from the US on the last PIA flight during the height of the pandemic in mid June. I decided to request Prime Minister Imran Khan for an interview to learn how Pakistan was able to shield itself better than most countries including its neighbour India. During the five-month period I was in Pakistan. The new government was facing multiple crises: pandemic, economic meltdown, corruption, poverty, opposition protests, terrorism, military conflict and food shortage.

I decided to widen the aperture of my November 12 interview and ask Imran Khan key questions which could reveal a personal portrait of a modern day Pakistani leader.”

He concluded: “My goal was to understand the mental, physical and spiritual process of a global leader in the eye of the storm.”