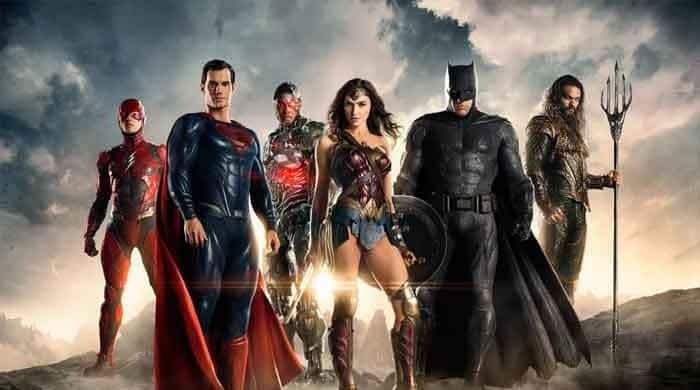 Warner Bros has released the trailer for “Justice League Snyder Cut” shortly after it dropped a teaser.

Zack Snyder’s cut of the movie “Justice League,” features major characters from the DC comic book universe such as Superman, Batman, The Flash and Wonder Woman.

According to filmamkers, Snyder’s Justice League will release on March 18th.

Snyder left the 2017 project in post-production and was replaced by Joss Whedon, who made considerable changes to the film which was released in November that year to mixed reviews.

Fans have since pushed for Snyder’s original cut, whose existence the director has confirmed on social media. Actors from the film, such as Gal Gadot (Wonder Woman), Ben Affleck (Batman) and Jason Momoa (Aquaman) have recently supported the campaign on Twitter and Instagram.

Man in Karachi arrested for public display of arms

Pak to receive 2.8m jabs of AstraZeneca till March 2