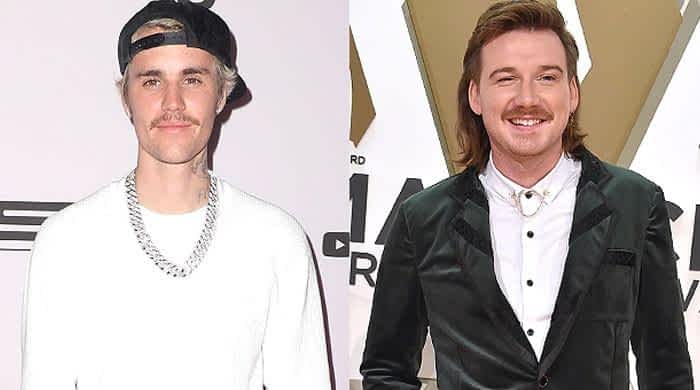 Justin Bieber apologized for supporting country singer Morgan Wallen, saying that  he  had no idea about racial slur scandal.

The Canadian pop star initially praised Wallen’s Dangerous: The Double Album before retracting his support from the controversial musician.

On Wednesday, Bieber shared a photo of Wallen’s album Dangerous: The Double Album on his Instagram Story, writing: “Love this album.”

The 27-year-old pop star quickly received backlash for giving the album a shoutout, in light of Wallen’s use of the N-word earlier this year.

Shortly after, Hailey Bieber’s sweetheart deleted the original slide and issued an apology on his Instagram Story, writing that he was unaware of the controversy.

Justin Bieber wrote: “I had no idea that the guy’s music I posted was recently found saying racist comments, as you know I don’t support or tolerate any sort of racism or discrimination,” Bieber wrote. “I had no idea, I sincerely apologize to anyone I offended.”