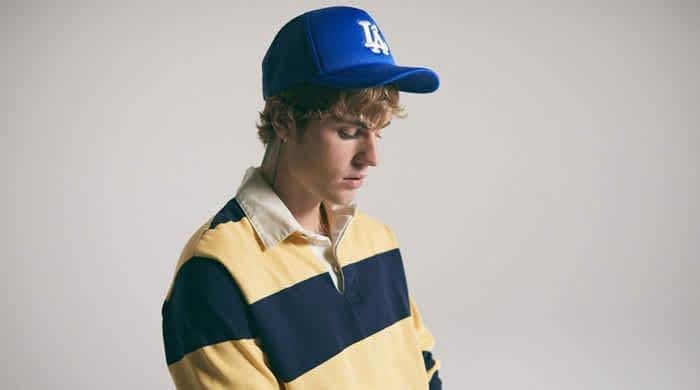 Justin Bieber appears to be following in the footsteps of The Weeknd by snubbing the Grammy Awards on Sunday.

The Baby crooner was amongst the many artists who had spoken out against the Recording Academy over the choice of nominations for this year’s show.

A report by Page Six has now revealed that the singer will be opting out of the show entirely as he isn’t performing in this year’s ceremony.

Bieber had earlier said when the nominations were announced: “I am flattered to be acknowledged and appreciated for my artistry. I am very meticulous and intentional about my music. With that being said, I set out to make an R&B album. Changes was and is an R&B album. It is not being acknowledged as an R&B album, which is very strange to me.”

The news comes only a day after The Weeknd said that he will not be allowing his label to submit his music to the Grammys ever in the future, boycotting the award show forever.

Sindh extends ban on wedding functions till May 16