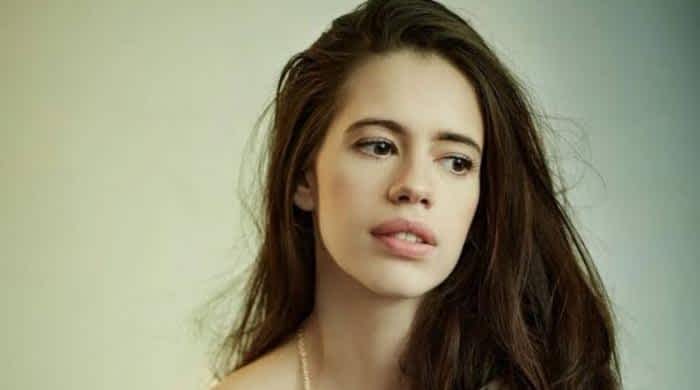 Bollywood star Kalki Koechlin is getting ready to pen her first book that would delve deep into her motherhood journey.

The Gully Boy star spoke to Hindustan Times about her debut book and revealed that it will be a graphic memoir centered on motherhood.

“I don’t see this as a sort of memoir of my life or kind of a culmination in any way. I see it as a tiny beginning of a very new territory. And the reason I wrote it, is because I was amazed that so few people talk about the difficulties of pregnancy and motherhood,” she said.

“We only hear about how wonderful this experience is, which of course it is, but there’s a whole plethora of physical and mental changes that take a lot out of a person. People think that if you say bad things about your experiences of being a mother, it’s going to take away from your love for your child!” she added.

The actor revealed that it was during her first trimester that the idea of penning a book first hit her.

“That was when I started drawing cartoons of how horrible I was feeling because I was vomiting, had suddenly lost my sense of energy of self, couldn’t think straight or work properly. I was very frustrated with my body for betraying me because it was so tired all the time and I wasn’t able to function to my full capacity,” she said.

‘Boycott Kareena Kapoor’: Netizens lash out at actor over her role as Sita