Kamran Akmal protests outside hospital to get father-in-law admitted 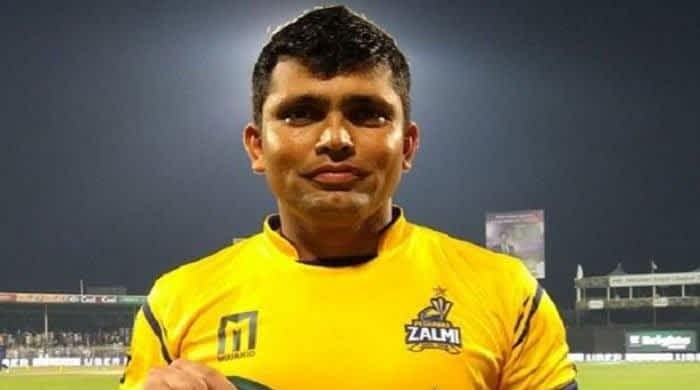 Kamran Akmal urged his followers on Twitter to pray for his father-in-law’s health. Photo: File

Akmal, who used to be a regular part of the national team, had taken his father-in-law to the hospital after he had suffered from a heart attack. The facility, however, had refused to admit the patient.

“My father-in-law’s situation is critical. He was admitted after protesting,” said Akmal.

Early this morning, Akmal had taken to Twitter to request for prayers.

“It’s my humble request to everyone please pray for my father in law’s health & long life as he is in critical condition thank you,” said Akmal.