Kangana enraged about passport renewal getting rejected over sedition case 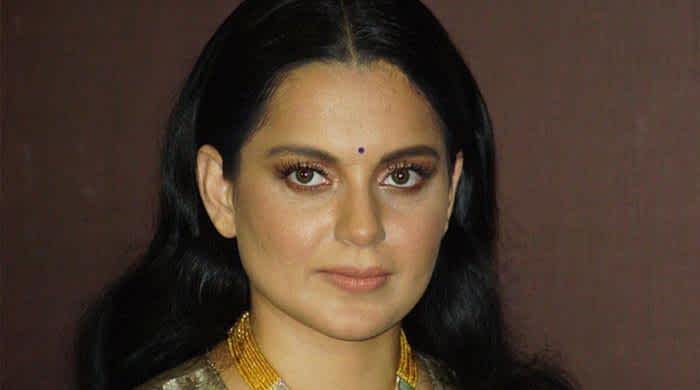 B-Town’s contentious actor Kangana Ranaut is enraged after the rejection of her passport renewal.

Ranaut’s plea for her passport renewal has been adjourned by the Bombay High Court till June 25, after which she took to her Koo account and expressed her anger.

“Mahavinashkari government has started my indirect harassment again, my request for passport renewal has been rejected because a tapori/roadside romeo called Munnawar Ali filed a sedition case (deshdroh case yes the irony of it is hilarious) on me by the way the case was almost dismissed by the court yet the court rejected my request for passport and the reason given is ‘my request is vague’ hmmmmmm,” she wrote.

Posting a screenshot of her Koo post on Instagram, the Queen actor dragged Aamir Khan, by writing: “Please note, when Aamir Khan offended BJP government by calling India intolerant, no one held back his passport to stop his films or shoots. In no way he was tortured or harassed #JustSaying.”

For the unversed, in October of 2020, an FIR was filed against Ranaut and her sister Rangoli by Mumbai’s Bandra police station under multiple sections.

This led to the Passport Authority of India to raise objections about her passport renewal. After her counsel requested for an earlier hearing date on her plea for the renewal so she could fly to Hungary for her film Dhaakad, the bench said: “Her schedule can be arranged accordingly. If the applicant was vigilant, she would have given all the details to the counsel. June 25 is the earlier date which we can grant you.”

HPSB likely to meet next week