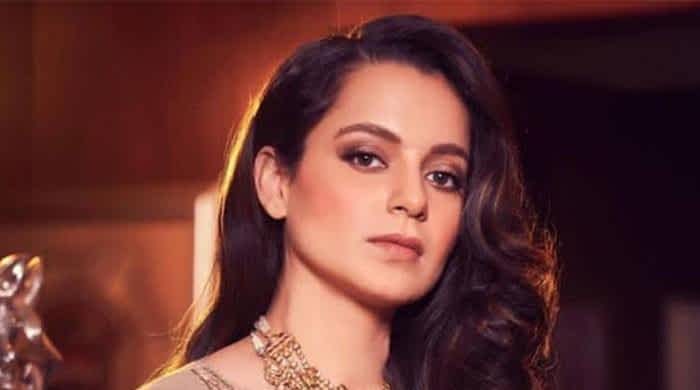 Bollywood star Kangana Ranuat after bagging a National Film Award last week, lauded herself for the struggle she had to go through to reach the top.

After filmmaker Vivek Agnihotri sang her praises for having “relentless energy”, the Queen star revealed how she went from being an unwanted girl to working with the best of the best.

Agnihotri wrote on Twitter: “I think @KanganaTeam must get an award only for her relentless energy, working non-stop, doing amazing films after films, during the toughest Covid period. Imagine from Jayalalita to action to Air Force… a kind of life to die for. A lot of young actors must learn from her.”

Responding to that, the Manikarnika star wrote: “I was an unwanted girl child, today I work with best and passionate filmmakers, artists and technicians. I love my work, not for money, not for fame. When best of the world look at me and say ‘only you can do it’ I know I may have been unwanted but I was needed. Much needed (red heart).”