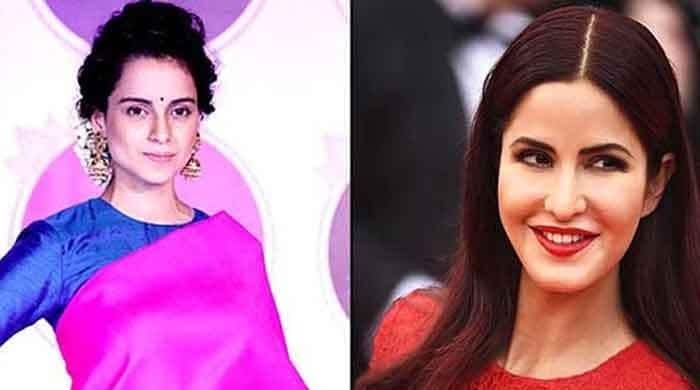 Story is that she was responding to a politician who had recently insulted her in a statement to the media.

The remarks were made against the actress by former minister Sukhdev Panse who had served in the previous govt in Madhya Pradesh.

According to reports, the politician in his derogatory remarks had called Kangana ‘Naachney Gaane waali’.

Sharing the minister’s comments on Twitter, Kangana wrote, “Whoever this fool is does he know I am no Deepika Katrina or Alia… I am the only one who refused to do item numbers, refused to do big hero ( Khan /Kumar) films which made entire Bullywoodiya gang men +women against me.”

Dr Faisal gets vaccinated against Covid-19

Highest number of COVID-19 cases in a day in the last one month, no death