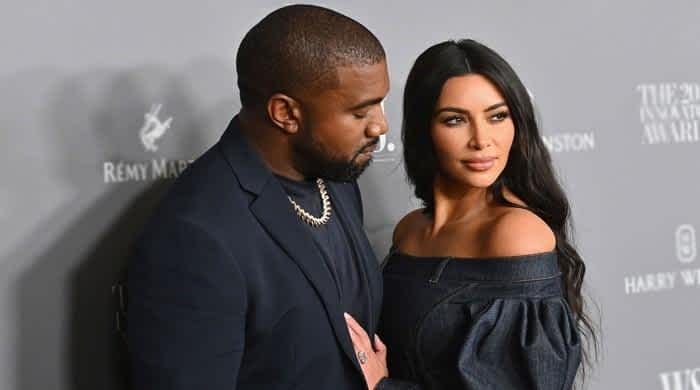 Kanye West and Kim Kardashian are not on talking terms

Kanye West is making sure he has as little contact with Kim Kardashian as possible.

The former couple are not on talking terms but are doing their best to co-parent their kids successfully.

According to an insider, the US rapper changed all his numbers and asked Kim to contact him only through his security.

“Even before Kim filed for divorce, Kanye changed his numbers and said, ‘You can contact me through my security,'” said the source.

“Despite this, she trusts him around the kids. He loves them and is seeing a lot of them.

“She leaves the house and he arrives and hangs out with the kids. They have an army of nannies so the transition is easy,” the insider went on.

Kim Kardashian filed for divorce from Kanye West on February 17.