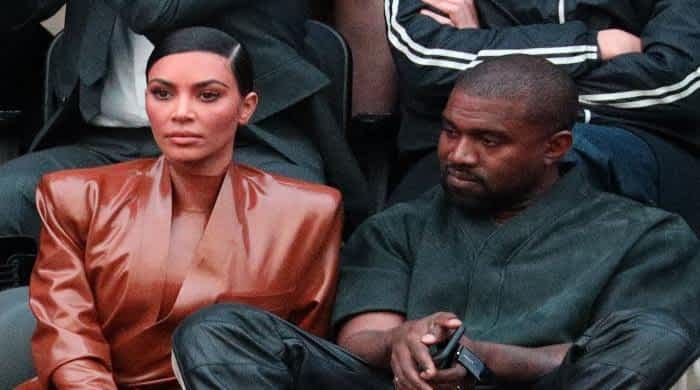 Kanye West, who is in the midst of getting a divorce, now wishes to date artists

Kanye West will most likely date someone from his own profession.

The US rapper who is in the midst of getting a divorce now wishes to date artists.

An insider told Page Six, Kanye wants to be “with an artist and a creative person,” adding that he feels he “can speak the same language” with an artist.

At that time, another source told the news outlet that Kim is “not dating anyone because, if she were, it would be a career move.”

However, it said that Kim is rather focused on her professional life now and does not want date anyone.

Kim and Kanye share four kids: North, Saint, Chicago and Psalm, who they have sought joint custody of.