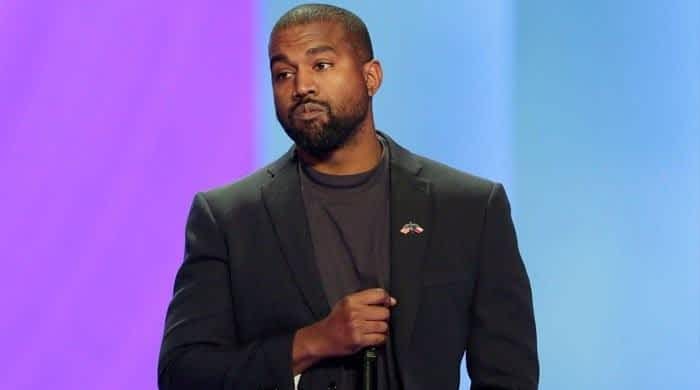 American rapper Kanye West’s apparel brand has filed a lawsuit against its former interns over breach of a non-disclosure agreement.

As per the complaint filed in Los Angeles County Superior Court, the intern getting sued, Ryan Inwards, was with the firm last year from February to summer, after which he had allegedly shared confidential photos of the brand on his Instagram account.

As per People, the NDA signed by Inward also included a provision of $500,000 liquidated damages which means the former intern had agreed to not share any confidential information regarding Yeezy on social media.

It was further revealed in the complaint that Inward was sent several cease and desist letters but he continued to “publicly post Unauthorized Materials on social media sites.”

Apart from the $500,000 for breach of contract, the rapper’s company is also seeking punitive damages, saying the former intern had behaved maliciously.