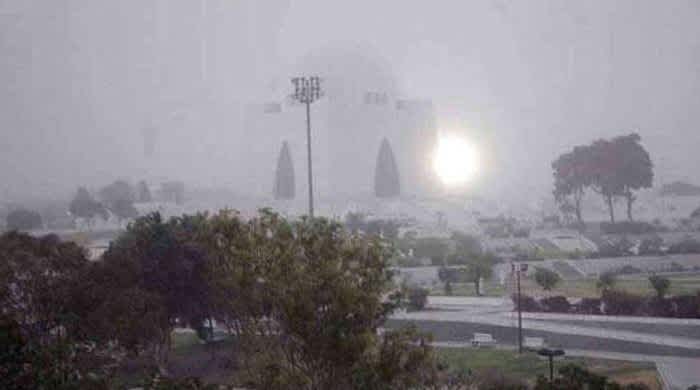 With the mercury dropping to 8.3 degrees Celsius, Karachi has recorded the lowest minimum temperature of this winter season, said the Met office on Friday.

The mercury dropped to the single-digit early Friday morning in Karachi under the influence of a cold wave that has gripped the country, said the Pakistan Meteorological Department (PMD). “What was recorded as the minimum temperature in Karachi, however, was the highest if compared with the rest of the country. The mercy in other major cities is ranging between two and five degrees Celsius”, a PMD official told The News.

Under the influence of the prevailing cold wave, the weather in Karachi was likely to remain cold and dry for the next couple of days with temperature ranging between seven and nine degrees, said the official.

The PMD official said the country’s northern areas were experiencing extremely cold conditions, while Balochistan and plains of Sindh of Punjab were also under the grip of the cold wave. The official said that under these conditions, the temperature in Karachi was likely to remain cold and dry at least till Thursday.

Taylor Swift connected to music in a ‘completely different way’