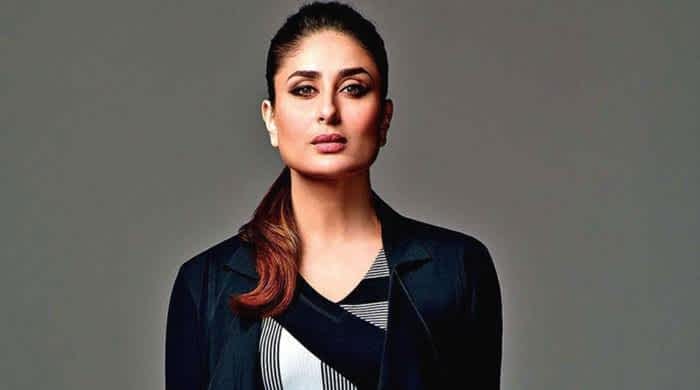 Bollywood actor Kareena Kapoor addresses her relationship with mother-in-law Sharmila Tagore and the bond they both share.

The actor got candid in a video message with the veteran actress on The Ladies Study Group YouTube channel and was quoted saying, “I always get nervous when people ask me to talk about you. When it comes to talking about such an icon, such a legend, what is there that I can say, The whole world knows that my mother-in-law, who I’m lucky to call my mother-in-law, is one of the most elegant, one of the most graceful women to have walked the earth.”

She even added, “I’m lucky enough to know deeper than that which is that, she’s warm, loving, she’s caring. Someone who is always there not just for her children but also for her grandchildren and also for her daughter-in-law. Somebody who has always been so inclusive of me, who made me feel part of this family.”

The one thing that has been eating away at Kareena however is the fact that her mother-in-law has not been able to see her son or newborn since the third wave hit.

She told her mother-in-law, “I have deep, deep respect and regard for you and I think the fact that this whole year has gone by where we’ve not been able to spend as much time as we did before the pandemic. You’ve not been able to see the little one, the new addition to the family. But we’re waiting to actually come together as a family, spend some time with you.”