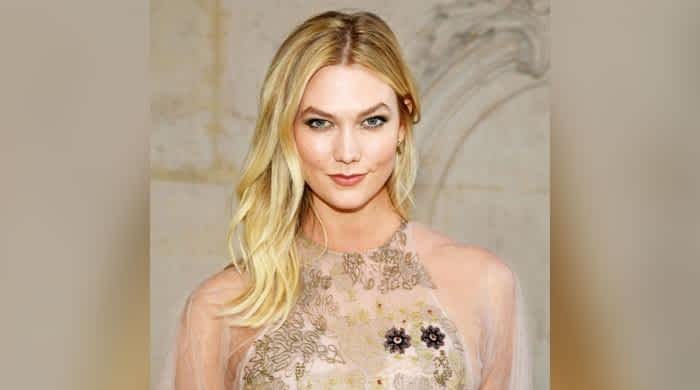 Supermodel Karlie Kloss criticised the violence carried out at the US Capitol by Trump supporters.

Kloss took to Twitter to share a few words and in turn gave a little insight into her relationship with her in-laws who happen to have ties to the Trump family.

The model’s brother-in-law Jared Kushner is married to Ivanka Trump, who is the daughter and senior adviser of President Donald Trump.

The model’s tweet called the violence “anti-American” and insisted that coming to terms with the “legitimate” results was what’s best for the country.

“Accepting the results of a legitimate democratic election is patriotic. Refusing to do so and inciting violence is anti-American,” tweeted Kloss.

In response to the tweet, a user prompted the model to instill the same values in her brother and sister-in-law, to which she said that she has “tried” in the past.

The Project Runway host previously said that she does not agree with her in-laws’ political stance after a contestant on the show criticised her over her relationship to the family.

“I’m sure I’m not the only person in this country who does not necessarily agree with their family on politics. I voted as a Democrat in 2016 and I plan to do the same in 2020,” she said.