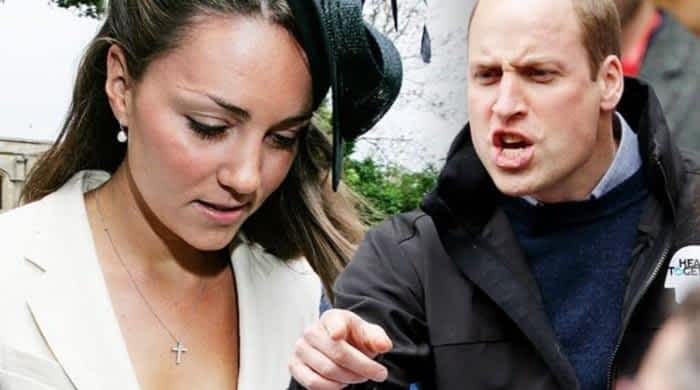 When Prince William asked Kate Middleton to marry him in a faraway island in Kenya, the couple had massive plans about the beautiful future lying ahead of them.

However, little did they know that a catastrophe was waiting to unleash right after, with a very close relative of Kate passing away.

Because Kate and William were forced to keep their engagement private for a little while before announcing it publicly, the Duchess of Cambridge was filled with grief after she did not inform her only  surviving grandparent, her granddad Peter about how she will very soon become royalty.

Royal expert Katie Nicholl reveals in her book Kate: Our Future Queen, “Kate was deeply saddened not to have had the chance to tell her grandfather that she was engaged to William. She knew he would have been delighted for her.”